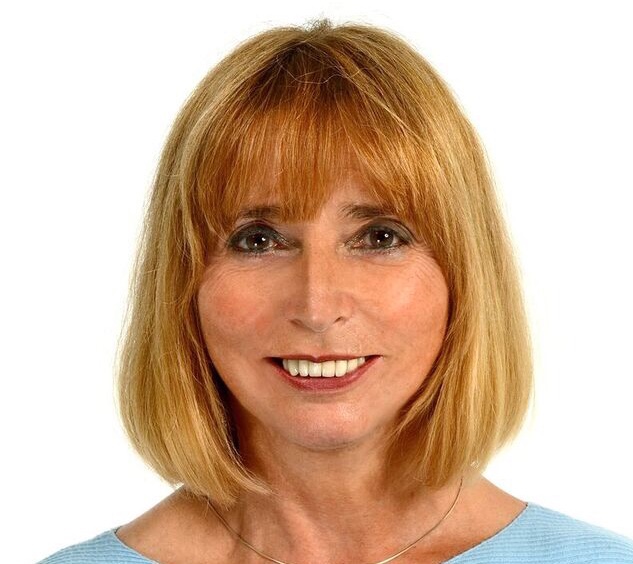 I am a trained teacher in Secondary Education, teaching German and English, first in Germany and then in Hampshire.

After a stint in the USA where my English husband and I taught in American High Schools, I decided to branch out. The next 12 years I worked as a producer for the German Language Service of the BBC World Service, a wonderful job which ended with the closure of the service after the unification of Germany.

I had to re-invent myself several times after that: I worked as a music producer for Lufthansa German Airlines, a German language coach for Siemens managers, and as a school librarian.

And then I came across the Alexander Technique – in 2012 I started to take lessons because of health niggles that had crept up on me with increasing years.

I enjoyed the lessons and gained lots of benefits for myself, physically and mentally; so I decided to train to be a teacher myself, graduating at one of the oldest Alexander Technique training schools, the Constructive Teaching Centre (CTC) in London, in 2018.

I am now assisting at the CTC and at the London Academy for Music and the Dramatic Arts (LAMDA) where I am working with aspiring performers.

I also teach from home now and would love to share my enthusiasm for the Technique with new students. Because it works.